For INTERFERENCE, Ingo Wendt developed a new analogue projection system to generate a dynamic composition of color fields. Inspired by historic optical tools, be built a mechanical construct of circles made of color filters. Set in motion, they generate changing recurring patterns in constant change. The projected image had a diameter of 5 meters.

I was already part of INTERFERENCE in 2016 and I would like to pursue and deepen the ideas that we developed together in Tunis with the amazing collective of artists and accomplices. I felt very comfortable with the country and its people and I am now looking forward to it with the experience and the knowledge that I gained last time to conceptualize and implement a new work. Again, this will take some time!”
[Text: Ingo Wendt, 13 April 2018]

Ingo Wendt is dedicated to analogue projection machines. In the tradition of the early constructivists, he is inspired by applied arts and crafts. His artistic experimentation is rooted in visual poetics that can be found in daily life objects.

Entirely dedicated to abstract geometrical forms, mechanical animation and light-and-color phenomena, he is currently working on a soap-bubble machine and a confetti projector, an ornament generator and a chronotope.

His artistic practice is strictly experienced-based for him as an artist but as well for the audience, and he considers the audience as co-creators. In the intertwinement of work and view, his sociocultural engaged mind-set renders visible. 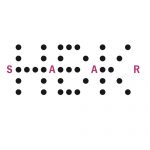 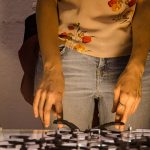 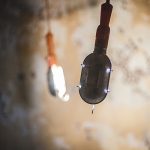 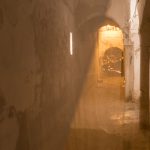 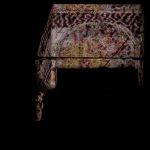 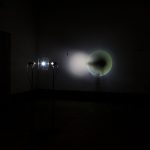 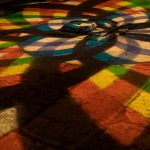 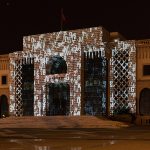